Regular Lysol and Chlorox wipes come with a lot of toxins...believe it or not.  Go to EWG.org (Environmental Working Group) to check out why they are rating both brands at a D grade.  They may be harmful to our respiratory system,  skin allergies and irritations, as well as developmental and reproductive toxicity....UMMMM...NO THANKS!

Here is an easy recipe to make your own.
Instructions:
1.  Mix the following in a large measuring cup or pitcher
3 cups ( at least 70%) rubbing alcohol or at least 140 proof drinkable grain alcohols...the kind you can drink
3/4 teaspoon hydrogen peroxide
20 drops lemon essential oil
15 drops clove essential oil
10 drops cinnamon bark essential oil
5 drops eucalyptus radiata essential oil
5 drops rosemary essential oil
OR....
instead of these different oils...just do 50 drops of Young Living Thieves Essential oil.  This Thieves blend uses those same oils and this makes it easier.
2.  Pour some of this mixture into your wipes container...I use ones from Walmart in the isle by the canning items.
3.  Cut a roll of Bounty wipes (make sure to use Bounty) in half using an electric knife or put some Bounty napkins in a plastic baggie or something stronger.
4.  Put the roll in the liquid in the container and then pour the rest of the liquid over the roll...carefully soaking the middle and everything.  You can then pull the cardboard out from the middle and pull a paper towel out from the middle as well.
5.  When you wipe down items...let them air dry.
Enjoy this recipe...the hardest part is to cut that roll of paper towels!
For more recipes, join us in our free Facebook community...(7) Living ABOVE the Wellness Line with Young Living Essential Oils | Facebook.  You can also checkout our website at www.dianefelux.com for a different monthly recipe as well as the product guide.  If you decide to get the Thieves oil then I will send you the Thieves Cleaner as my gift to you.  It has the same non-toxic power as the oil and we use this on everything!
Have fun!
Pepperoni Casserole
Natural Chest/Cough Rub! 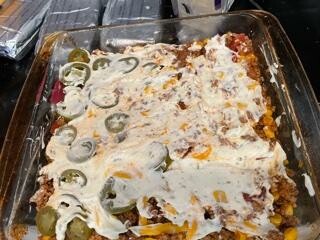 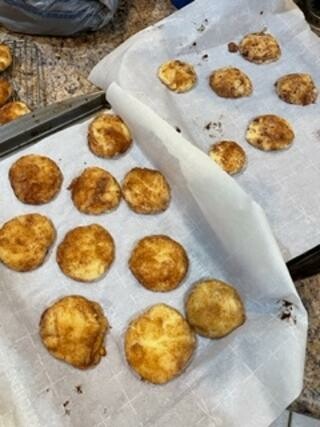 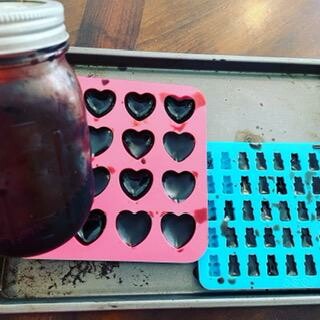 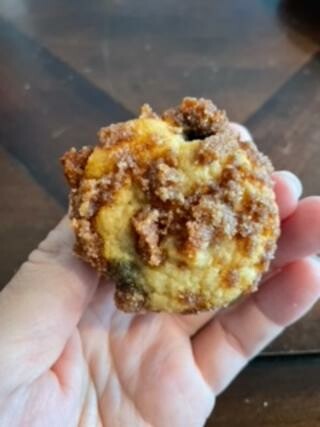 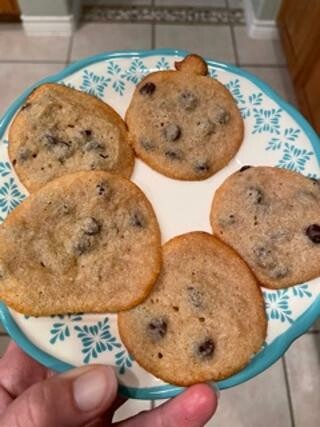 For years…I felt helpless for our son, Corbin.

My husband, Chris, and I have 4 children and one of them…Corbin…was always sick.  Corbin is our cotton-topped, sweet, tender-hearted third child and our first two children were hardly ever sick but poor Corbin would always have ear infections as a baby.  I remember asking his pediatrician if we needed tubes because I felt like every couple of months he was coming down with an ear infection.  We respected our pediatrician so much and he would always tell us that he will grow out of them.  He did grow out of the constant ear infections but then we noticed that he was ALWAYS sick.  Anytime ANY illness was going around….whether it was strep throat, the flu, or a stomach virus…..our poor Corbin would get it.  It was almost a guarantee that he would get whatever it was that was going around the school…even though his other 3 siblings never got sick.  I chalked it up to his immune system being low and NEVER ONCE DID I RESEARCH WHY THIS WAS HAPPENING OR WHAT I COULD DO TO HELP HIM.   I just thought he was a sickly baby from the get-go so we would just have to deal with this.  He is a straight A student but would miss out on the rewards that his elementary school would give (extra recess, glow stick and dance parties) because he never got perfect attendance.  Finally, we came to our breaking point.

By April 2017, Corbin (now 8 years old) had been diagnosed with strep throat FOUR MONTHS IN A ROW.   The last time he was diagnosed with strep…they also swabbed him for the flu and of course it was positive.  OUR POOR BOY.  Here he was…tears just running down his cheeks as they were swabbing his nose for the flu AND the back of his throat to check for strep.  IT WAS AWFUL.  As his mom…I felt so incredibly helpless.  That image of him fighting back the tears but then just letting them flow down his cheeks was the worst and one that I am not able to forget.  The pediatrician then sent us to the ENT and he told us that if he gets strep throat once more that his tonsils would have to come out.  We filled out the paperwork for the surgery because…well…this was Corbin and we KNEW we were going to be back to get that tonsillectomy.  The week before all this “went down” I was introduced to a product that a lot of people are talking about lately.  I didn’t know how it would work or even if it WOULD work.  As I am writing this…3 YEARS LATER…it still seems so surreal because our sweet Corbin has NOT BEEN BACK TO THE DOCTORS AT ALL!!  He never got a tonsillectomy nor has he ever been back to his pediatrician!  All the 8 years before have been nothing but doctors’ visits, antibiotics, diarrhea from the antibiotics, missing out on perfect attendance awards…EVERY SINGLE TIME, and most importantly…poor Corbin’s body was never healthy.  Even he can’t believe it and tells me just how thankful he is that I took control of his health.

YOU are in control of YOUR family’s health…especially our children whose lives are entrusted in our hands.  Our health is one of the most precious gifts that we have and once we lose it….it is so hard to get it back.  Empower yourself with knowledge that we share in our exclusive community so that your family can also lead their best lives.  Ready to learn more?  Contact me. 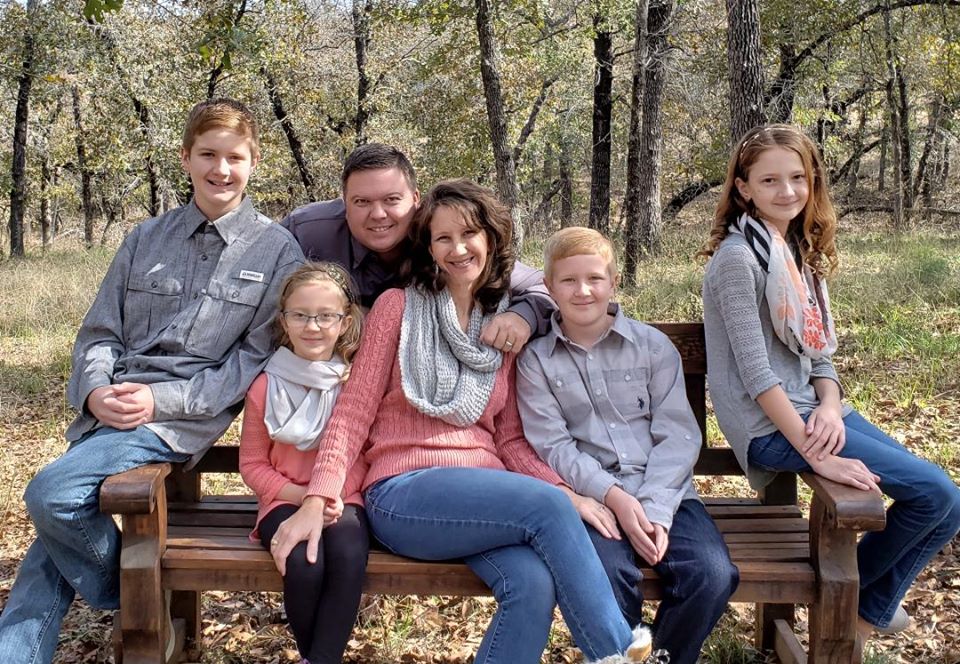